How to solve the pollution of processing egg tray machine

How to solve the environmental problems of the egg tray production line?

First: For the improvement of the country’s strict prohibition of coal burning, in the past, most of our drying part of the egg tray production line used coal as a fuel to dry the final egg trays. After improvement, our production line can completely use gas , natural gas, steam, electricity, and oil as drying fuels to dry final pulp molding products, which fully meets the national environmental protection requirements.

Second: The pollution of waste water is currently not allowed by the country. In the production process, the egg tray machine will inevitably use water in our pulping system to break up our waste paper. The previous egg tray production line of pulping will inevitably have water pollution during the process of forming and molding. At present, environmental protection requires absolutely no water pollution during the production process. Then we must strictly treat the waste water discharged from the egg tray machines. How is this waste water treated? 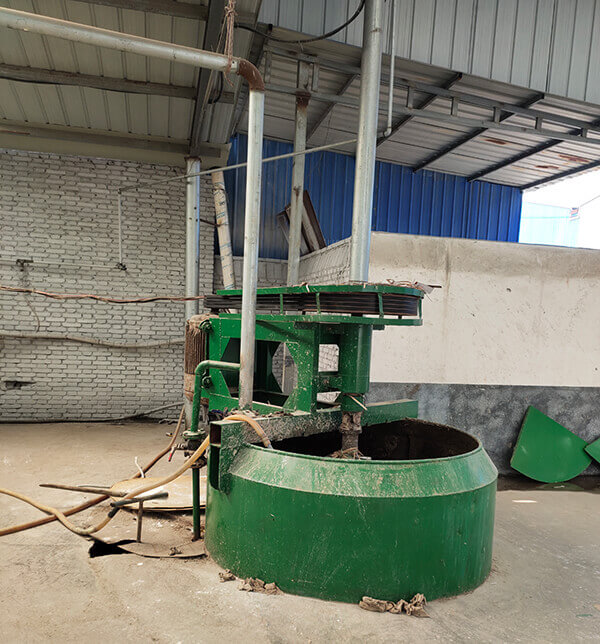 Third: air pollution. In coal-burning production lines, we have never caused air pollution, because we are completely smoke-free, so after the improvement of natural gas, there will be no more pollution to the atmosphere, and no polluting gas will be discharged into the air. 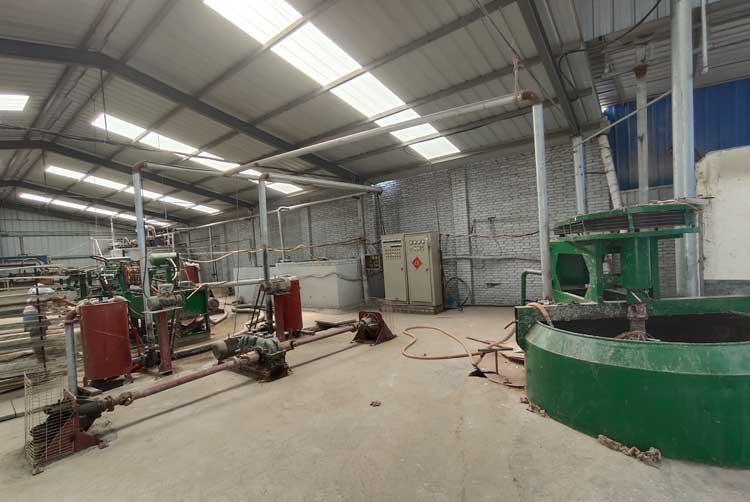 Agico has been in the egg tray production line industry for many years, following the development of national policies, continuously improving our technology and quality, and has opened up a broad market both at home and abroad.

How to Design Pulp Molded Products